The current state of the healthcare industry reminds Stewart Gandolf, CEO of Healthcare Success, of Alvin Toffler’s hugely influential 1970 tome Future Shock. “It describes a rate of change that will accelerate to the point where people won’t be able to keep up,” Gandolf explains. “Healthcare is there right now.”

He adds the industry has embraced change in a manner that is “historically glacial. Glaciers are slow to build, but change the face of the environment. The same can be said about healthcare.”

If you haven’t already guessed, Healthcare Success isn’t your typical healthcare agency. The bulk of its clients are hospitals and practices, rather than pharma companies.

“It’s our job to attract patients to hospitals and practices,” Gandolf says. “We were doing inbound marketing before the term even existed.”

It’s a specialty the firm largely has to itself. “Very few agencies work with hospitals,” he continues. “What agencies don’t usually do, which we do, is patient experience.” 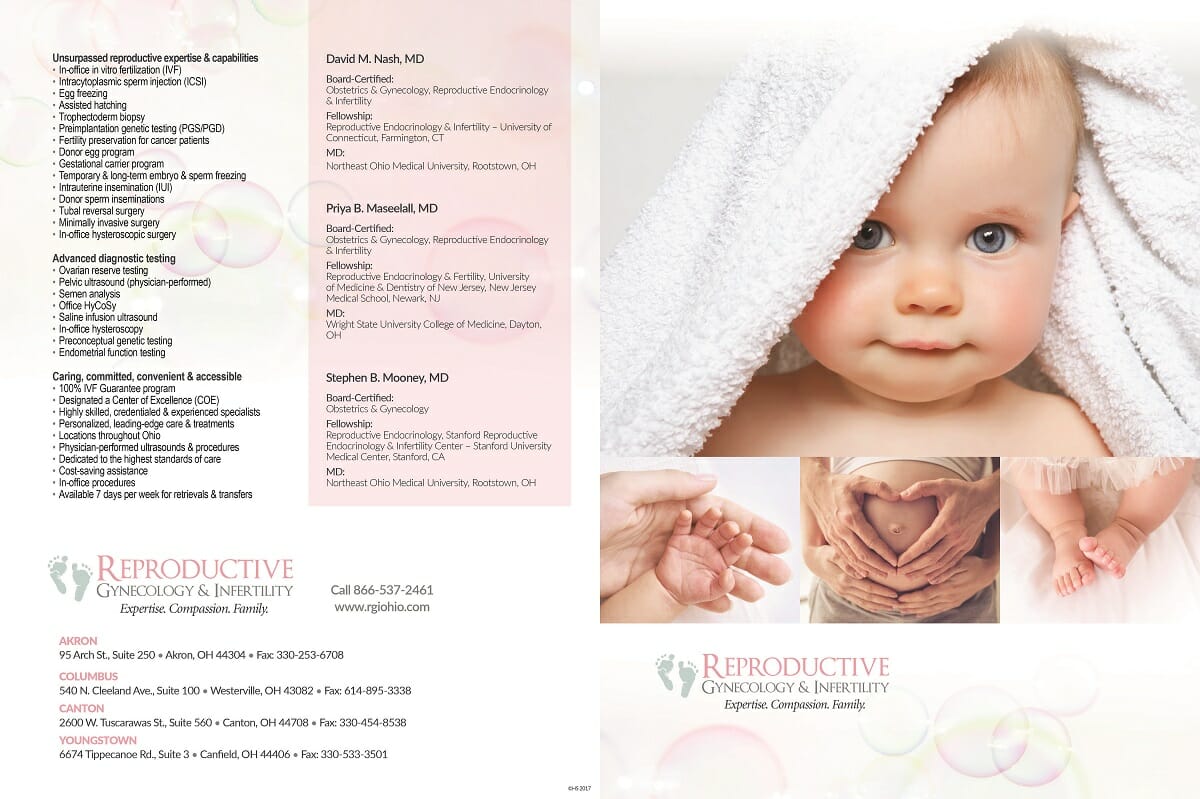 Healthcare Success’ revenue increased from $5.8 million in 2016 to $6.6 million last year, while staff size dipped from 25 to 23. The agency also joined the digital revolution in 2017: 60% of its work was in and around the digital realm, up from 40% in 2016. Gandolf wouldn’t be surprised if that figure increased to 80% before the year is out.

“The market is changing. It’s exciting but exhausting,” he explains.

Healthcare Success saw a spike in AOR engagements, from 32 in 2016 to 51 last year, a surge even Gandolf admits is not typical. New business contributed to 78% of the firm’s growth. New accounts included the Yale University School of Medicine, Right Path Pain and Spine Centers, All Cape Gynecology, and Lumen Care Center. The agency continues to work with Round Rock Cardiology, Boston PainCare, and Midtown Oral & Maxillofacial Surgery.

But Healthcare Success did lose 21 accounts and resign 24 others. Gandolf attributes the departures in large part to changes in executive leadership.

Even as it added all the AOR work, the agency is in the process of “moving away from a typical AOR model to something more transactional,” Gandolf says. “Larger clients are more transactional and relationship-based. We want clients who want to be true partners.”

This means keeping up with the industry’s never-ending spate of mergers, consolidations, and divestitures. “There’s a polar ice cap melt on the provider side, with practices being merged into groups,” he notes. “Hospital systems are becoming bigger. Retail is learning healthcare faster than healthcare is learning retail.”