Silverlight Digital was in the right place at the right time in 2017, landing work on a drug that, in 2018, became an in-demand product for people addicted to opioids: U.S. WorldMeds’ Lucemyra, approved as the first non-opioid to treat symptoms of opioid withdrawal. Not surprisingly, that’s the work Silverlight CEO Lori Goldberg points to as the firm’s proudest moment during the past year.

“[Lucemyra] is important because of the impact it has on the opioid epidemic. We’re proud of being part of the community that’s helping save lives,” she says.

“Maybe it’s a bit of an exaggeration, but I believe our work has a strong impact on what’s going on in the world.”

Goldberg says the growth exceeded expectations, though she adds “it becomes harder to keep hitting these double-digit growth numbers.” 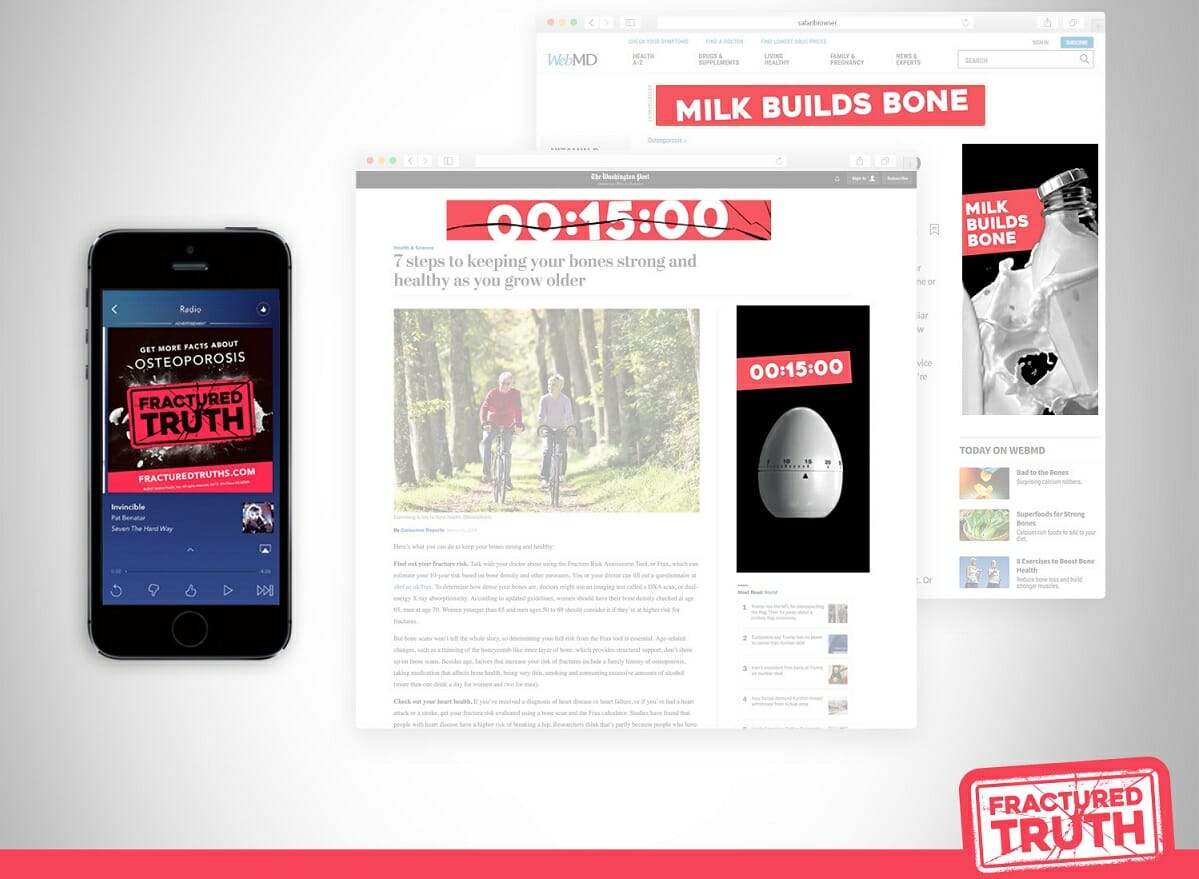 The lion’s share of that growth came from existing clients that, Goldberg notes, spent more and expanded their relationships with the agency in 2017.

Still, Silverlight lost four pharma accounts during the year, which Goldberg attributes to factors related to Silverlight’s partner agencies. She explains Silverlight often partners with other firms. When those firms stop working with a shared client, so does Silverlight.

In the wake of the agency’s recent growth, Goldberg notes its biggest challenge has become finding and retaining the right people. It reported 25 full-timers at the end of 2017, up just two from the end of 2016. Both additions came at the director level: media director Stephen Wraspir, from UM Worldwide, and search director Meredith Hughes, formerly with Analytics Pros and SoMe Connect.

“We want to make sure we’re providing the people who have the customer service hat on first, but also people who understand the pharma industry and make sure that for every dollar we spend there’s a positive ROI,” Goldberg says.

Silverlight further expanded its professional capabilities in 2017 with the debut of a practice focused on point-of-care marketing.

Four of the agency’s clients are already taking advantage of the new offering, Goldberg reports, which is often lumped in with out-of-home advertising at other agencies.