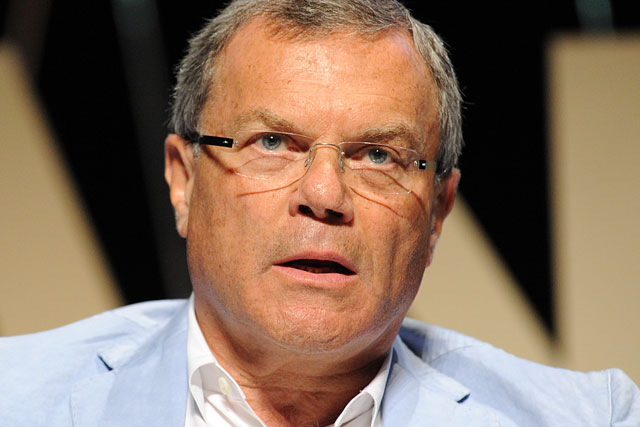 WPP has reportedly warned Sorrell (pictured) that if he wins the bid for the agency, he stands to lose his £20m ($26.5 million) bonus as he may be in breach of a confidentiality clause in his contract that precludes him from using information gleaned while running the company.

A spokesman for Sorrell described the warning letter issued by WPP’s legal firm, Slaughter and May, as “bollocks.” He told The Times that Sorrell would resist any attempt to withhold future bonus payments.

When contacted by Campaign, the spokesman said Sorrell had nothing further to add.

On Tuesday, it was reported by the Financial Times that Sorrell’s S4 Capital is looking into buying the Dutch-based digital content production company, as its first acquisition.

Sorrell is believed to have been an admirer of MediaMonks during his days at WPP, when he was an investor in digital content business Vice Media.

Despite the resources of WPP, S4 Capital may have a strong chance of winning the bid as MediaMonks founders may “decide that protecting [its culture] from the crushing embrace of a tech behemoth is more important than achieving the highest price for the business,” Tristan Rice, partner at M&A firm SI Partners told Campaign in a prior interview.

This story previously appeared on campaignlive.co.uk.