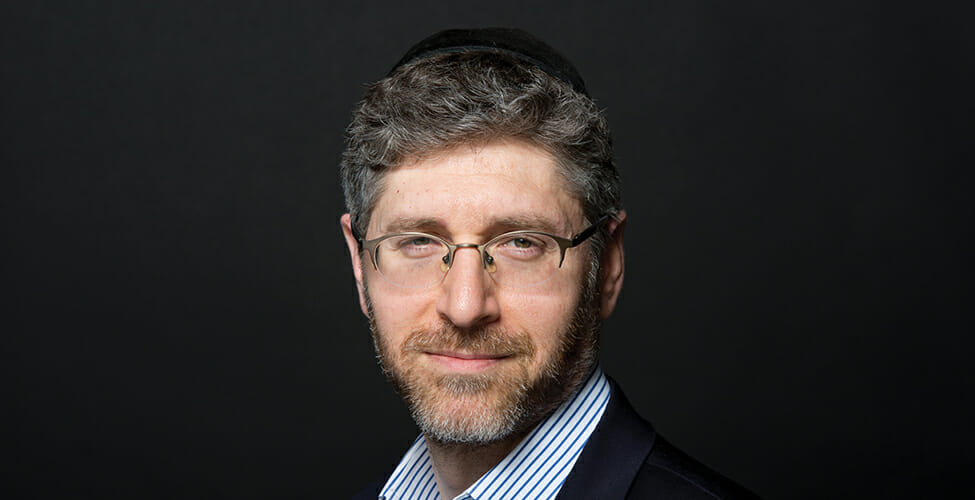 Ah, summer. A great time to pick up some light reading. Atop my book list was Michael Lewis’s The Undoing Project, about the two psychologists credited with founding the field of behavioral economics.

Given our September issue’s features on patient support services and behavioral science, I just had to read it for clues on the origins and applications of pharma’s increasing tendency to incorporate behavioral insights into, well, everything.
Daniel Kahneman and Amos Tversky were an improbable pair — the former a Holocaust kid, the latter a swaggering native Israeli. But from the moment they collided, at Hebrew University in the late ‘60s when both were assistant professors, they were pretty inseparable, and proceeded to uproot many of the assumptions that form the basis of classical economics (hence the book’s title).
One of these was the pretense that most people are “rational.” For instance, if someone prefers A to B and B to C, logic dictates they should prefer A to C. And yet, that’s often not the case, they showed. The two also identified many “heuristic” mechanisms the mind uses but which lead people to make predictably wrong judgments.
For example, given a family with six children, most people would say the birth order of GBGBBG is more likely than BGBBBB. Yet that answer can’t be right, for the odds of either order occurring are about as likely.
Kahneman and Tversky showed that even physicians fall prey to some of the same mistakes in their decisions. They did not, however, apply behavioral economics to pharma, nor to how to improve industry’s burgeoning array of patient-facing interventions.
I asked Kenway Louie, MD, PhD, a professor in NYU’s Center for Neural Science how behavioral economics applies.
“The idea behind patient support,” Louie explained, “is you’re trying to shape the choice set with these interventions such that it’s easier for [patients] to make the medically desired decision by taking out some of the options that heuristics or deficient decision systems may lead subjects into.”
Two areas ripe for behavior-based choice-framing include addictions and cancer, he said, areas where you know what’s at play “is not a personal choice but a failure of the decision-making apparatus.”
Intervention could entail offering to help patients overcome obstacles, like getting someone with a disability to the pharmacy, or tweaking the decision-maker’s “choice set architecture” to make non-compliance a less attractive alternative, he said.
It’s all about knowing human limits and in what domains they manifest, noted the Duke psychologist Dan Ariely, another adherent of behavioral economics.
“When it comes to the physical world,” Ariely explained in a popular TED talk, “we understand our limitations. But for some reason, when it comes to the mental world — when we design things like healthcare and retirement and stock markets — we somehow forget the idea that we’re limited.”
If we understood our cognitive limitations in the same way that we understand our physical ones, Ariely added, “we could design a better world.”
For Kahneman and Tversky, who proposed that heuristics can sometimes lead people astray, these mental shortcuts had applicability to wide swaths of society. I think they would agree there is much to be “undone” in healthcare, too.

From the September 01, 2018 Issue of MM+M - Medical Marketing and Media